Camping at campsites in Twente

Twente and her story
Camp a long weekend or week with your caravan or motorhome at one of the many campsites in Twente. Outside of the big cities Twente is a region with great scenic qualities. It has important nature reserves such as the Lutterzand on the meander Dinkel and the heath on Friezenberg in Markelo. In addition, the region has a beautiful landscape, ...

Twente and her story
Camp a long weekend or week with your caravan or motorhome at one of the many campsites in Twente. Outside of the big cities Twente is a region with great scenic qualities. It has important nature reserves such as the Lutterzand on the meander Dinkel and the heath on Friezenberg in Markelo. In addition, the region has a beautiful landscape, many green estates, monumental farms and country houses.

Cycling in Twente
Twente has an extensive cycling network of thousands of kilometers. There are 10-kilometer routes, but with the help of so-called knots you can easily extend them to any desired length. So take a bike for a camping holiday on the campsites in Twente!

The special thing about Twente
Twente is something very special. You can see it on the old farms: the gently undulating meadows, the magnificent trees, here are different rules, here, nature and peace are respected. A wonderful place to refuel and regain your footing. Discover Twente on old winding paths. Or get on your bike and follow the cycle path network. You can conveniently plan your own route online at www.fietseninoverijssel.nl.

What is that nice here! The green fields line gently monumental trees, along alleys to equally monumental farms and country houses. Twente is beautiful. The most famous part is the far northeast, right next to Germany. Here you will find beautiful old towns like Ootmarsum. Stroll through picturesque shops and then sit down on the terrace for a delicious piece of Twente currant. You can also walk beautifully along water mills in the valley of Mosbeek, super easy thanks to the hiking network. The water mill of Frans is designed as a visitor center and Watermolen Bels is a restaurant with a beautiful terrace. But also look in, because that's where you step back in time

Twente and her story
A find in this corner of the country is Landgoed Singraven, near Denekamp. As an English postcard, the overwhelming green property stretches around the house, nestled in a bend in the river Dinkel. Here you can make beautiful walks, for example through the park and the arboretum. Browse the new Landing angle to browse local produce or quench your thirst. On the property there is a restaurant with a nice terrace on the water. Bonus: a beautiful view of the historic sawmill, the only working wood sawmill on hydropower.

The estate's history dates back to the fourteenth century. As is often the case with historical sites, there are many stories to tell. Especially in the last century, there have been many tragedies - and special tragedies, says administrator Daan van Mierlo. "The estate was bought in 1915 by Jan Adriaan van der Laan, a wealthy industrialist from Zaanstreek, who bought it for his TB-suffering wife, who died quickly and soon followed by her husband, the youngest son, Willem, with his sister Agaath She too quickly died of TB ". But it did not end in grief and distress. Willem went on safari with his servant to process the loss and think about his future.

He traveled from Egypt to South Africa. Having arrived home, he decided to stay and completely surrender to his fascination for the art of the 17th and 18th centuries. The house is now full of it. As a die-hard bachelor, Willem later sold the estate to a foundation. Provided the house was opened for tours and he could live there for the rest of his life. And what turned out to be the reading of the will: the foundation got all the art. Good news for us, because thanks to all these artworks, it is as if the owner still lives there. He's just in the village right now.

Stories about Twente
There are so many stories about Twente. The people here are crazy about traditions, it's really a land of legends and legends. Ask here for the Witte Wieven, the "ghosts who were over the land". In fact, it's just the flowering currant trees that look a bit scary. But do not tell ... Also on the other side of Twente, in Hellendoorn, there are beautiful stories. The one about the battles at Landgoed Schuilenburg for example. There used to be a lot of weapons a long time ago, but nowadays you can enjoy the scenery in a whisper boat on the regge. Thanks to the electric motor you can hear only the splashing of the water and with a picnic basket you come through a summer afternoon ..... 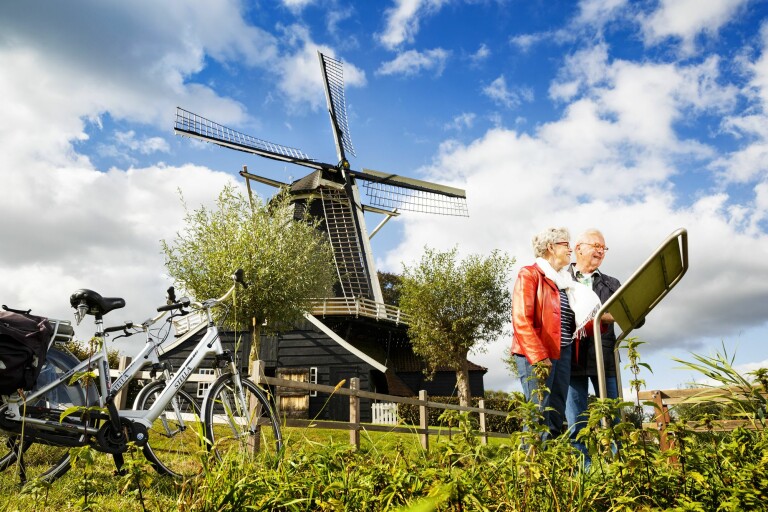 Camping de Molenhof
The Netherlands | Overijssel | Reutum
A beautifully situated campsite that offers a lot for young and old A campsite that has everything. In short, staying at this campsite is a party.In addition, a campsite with very good cycling and walking possibilities. SHOW MORE 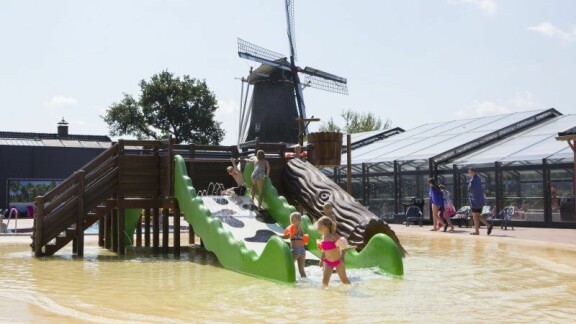 Camping Rammelbeek
The Netherlands | Overijssel | Lattrop / Ootmarsum
A nice campsite beautifully situated in the Twente couliessen landscape. A campsite where the camper will feel at home. a campsite with a lot of distraction in short a real family campsite. A campsite where there is a lot to do with very good cycling and walking opportunities. The campsite has a good indoor swimming pool ... SHOW MORE 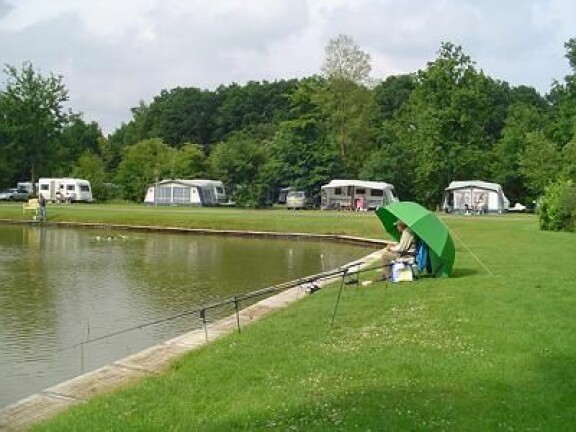 Parkcamping Mooi Delden
The Netherlands | Overijssel | Delden
Parkcamping Mooi Delden is a cozy family campsite on the edge of the historic town of Delden, and close to the estate "Twickel". Enjoy the spacious places, the genuine Twente hospitality and hospitality. From the campsite you can connect to the extensive cycling and hiking network in the region. This way you can discover ... SHOW MORE 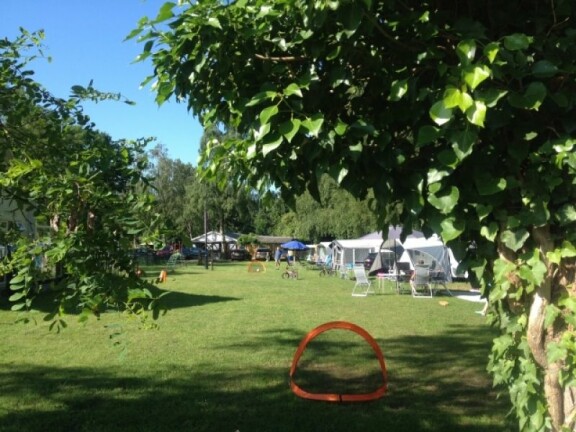 Camping Dal van de Mosbeek
The Netherlands | Overijssel | Mander
A beautiful new campsite where it is very good camping with excellent sanitary facilities in the middle of a real Twente scenic landscape with lots of cycling and walking opportunities. The campsite is within cycling distance of the German border with its many small rustic villages. SHOW MORE 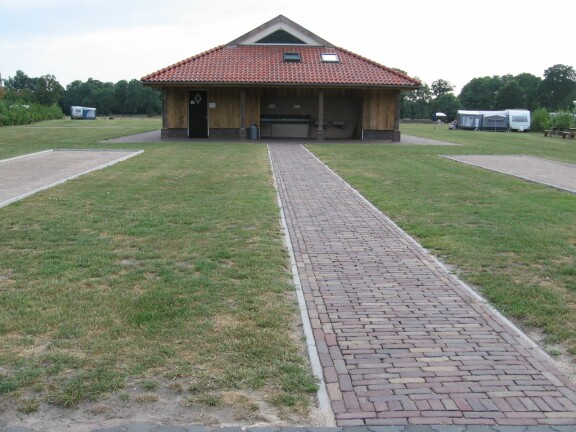 Camping de Mölnhöfte
The Netherlands | Overijssel | Diepenheim
Camping De Mölnhöfte in Diepenheim is a good starting point for many cycling and hiking tours. There are several estates and castles in the area. At the Mölnhöfte campsite you can find entertainment in the swimming pool, at the fish pond or on the sports field. Furthermore, the campsite offers a restaurant, wireless i ... SHOW MORE 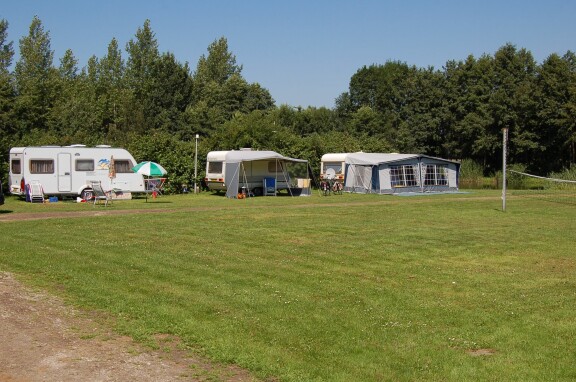 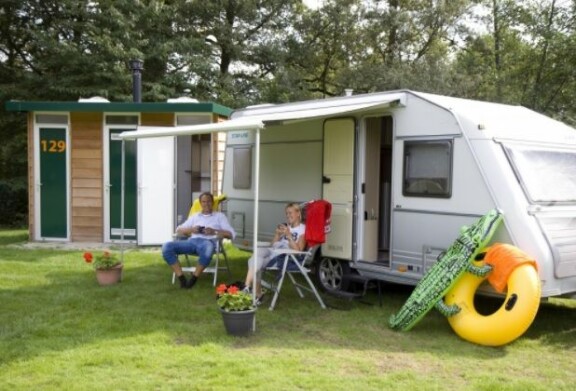 Camping Ideaal
The Netherlands | Overijssel | Holten
Camping Ideal is a quiet campsite. And is still only 1.5 km from the village of Holten, with all kinds of shops. Camping Ideal in Holten is a good base for hours of cycling and walking pleasure around the Holterberg and surroundings. Various routes start from the campsite. For the children up to 12 years there is a recrea ... SHOW MORE 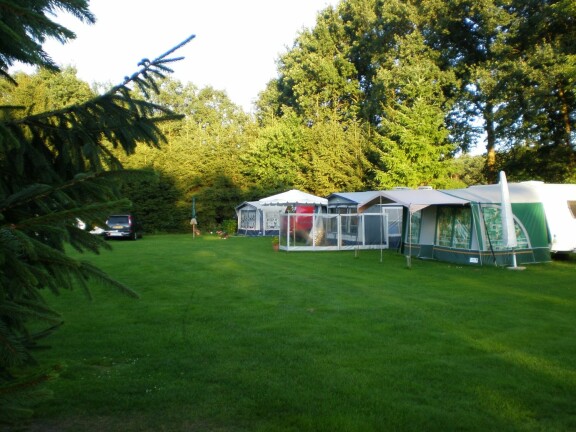 Other regions in The Netherlands 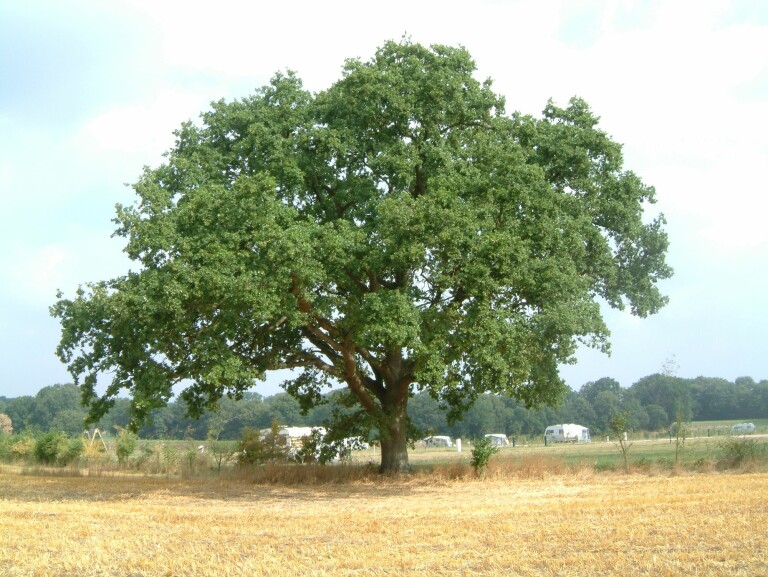 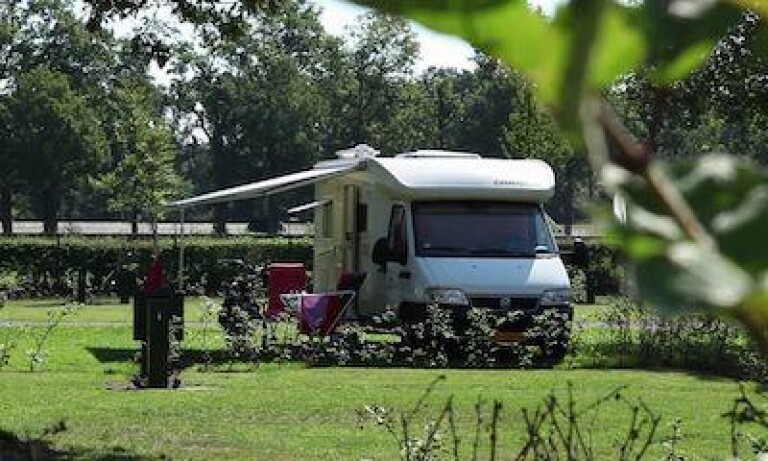 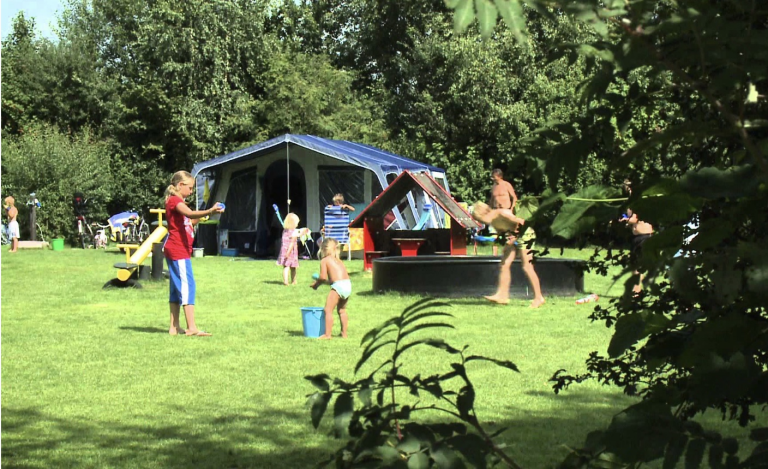 Do you opt for cycling or walking?

Ontdek Magazine. On paper and online!

The Best Deal at hundreds of campsites in Europe

Do you opt for cycling or walking?

Ontdek Magazine. On paper and online!

The Best Deal at hundreds of campsites in Europe